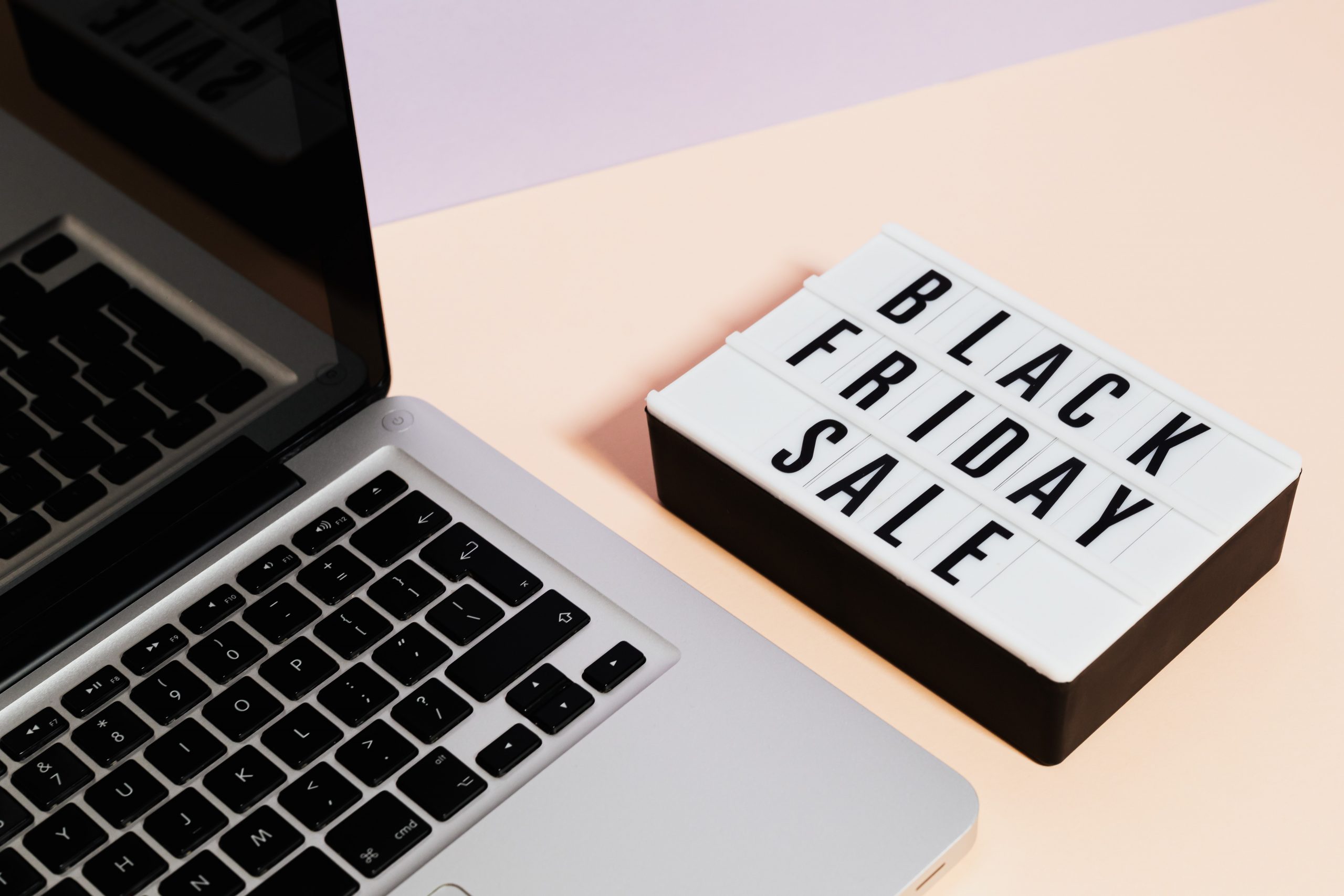 We’re sure you’ll welcome Black Friday mattress sales. Who doesn’t love a bargain? Black Friday, now an annual event, is synonymous with unbelievable deals. When we hear the term, we think of amazing discount prices. It’s a shoppers dream come true if you’re looking to upgrade anything, from electrical equipment, to furniture, to clothing.

So where did the term Black Friday come from?

Well, it originated in the US. Black Friday was around a long time before it was known by that name. It is, very simply, the sale that takes place after Thanksgiving. This year, it falls on Friday 27th November. This historical annual sales event is similar to the Boxing Day sales we see in the UK, and sees shoppers race to online and high-street stores in search of a bargain.

The actual term ‘Black Friday’ was first used in 1869, when two financiers purchased a huge amount of gold and drove its value down, causing a crash, but the traditional naming of the Black Friday sales comes from a time in which retailers in the US recorded accounting details by hand, and information was displayed with colour coding. Losses were red and profits were black. Thanksgiving sales drove profits for retailers, which means they typically found themselves in the black at that time.

The term was later used by police in Philadelphia to describe the chaos they experienced the day after Thanksgiving, when suburban shoppers and tourists drowned the city. There was no time for annual leave, and there were extra long shifts, plus shoplifting and stressed shoppers to deal with, so they started referring to the day as ‘Black Friday’.

If you live in the UK, you might think Black Friday is a relatively new thing, but it isn’t. It’s just that we’ve adopted the tradition recently, because large retailers like Amazon wanted to tap into the UK market. Its introduction brought with it the chaos it was already famous for (and named after). Every year, the newspapers report on people fighting over televisions and other reduced goods.

Black Friday is a good thing if people use it right. By people, we mean retailers and consumers. If you really need something, it’s a good idea to wait until Black Friday to see if you can get your hand on it at a cheaper price. So, you might be looking for a Black Friday mattress deal. We wouldn’t blame you. Mattresses can be expensive if you’re looking in the wrong place.

But, in our opinion, there are some issues with sales like this, which is part of the reason we don’t participate. Wait! Hear us out.

First, retailers can take complete advantage of desperate people looking for ‘bargains’. Black Friday has turned into an entire month of events. It’s early November, and you can already benefit from Black Friday sales across lots of websites. Most of them don’t run their sales for the day, they run them across a fortnight or so. That sounds good in theory, but it leads us to our second point.

Do you really think retailers are reducing their prices that drastically? Do you honestly think they’re losing money, or even breaking even? That isn’t how business works. So they’re finding some way to offer you ridiculously low prices on products they were selling for twice the price the month before, and we have a sneaky suspicion that might be because their prices were inflated for the other 355 days of the year.

There are many issues with this. The most important for us is that anyone who buys a product that later goes into a Black Friday sale has essentially been overcharged. We’re not in the business of ripping off our customers at any time of the year. Our prices are static, and they’re that way because we give you the best possible value every single day.

Clever marketing jargon can trick you into thinking you’re getting a great deal, when you’re actually getting a product for the price it’s actually worth. That might not mean you’re losing anything, but it’s morally corrupt. In this complicated world, we think we could all do with a little more honesty.

So, our advice around Black Friday sales would be to forfeit them, and look instead for organisations who offer great value all year around. If they’re giving you a fair price to begin with, they’ll have no reason (or leeway) to drop their prices for Black Friday, which is the way it should be.

Sleep Express sells high quality mattresses, from natural organic to Sleepaedic, so you’ll find whatever you need on our website, and our prices are low all year around, so you don’t need to wait until the end of November for great value.

For more information about our mattresses, and for our favourites under £500, please read our recent blog post.